Soldiers’ Angels offers a number of programs to serve our military families, deployed service members, wounded service members and veterans. The idea originated in 2003 with military mom Patti Patton-Bader, whose son was deployed in Iraq. Patton-Bader gathered friends and neighbors to send care packages to her son’s platoon.

Operating under the motto “may no soldier go unloved,” Soldiers’ Angels volunteers work tirelessly to support these active duty and retired service members and their families. 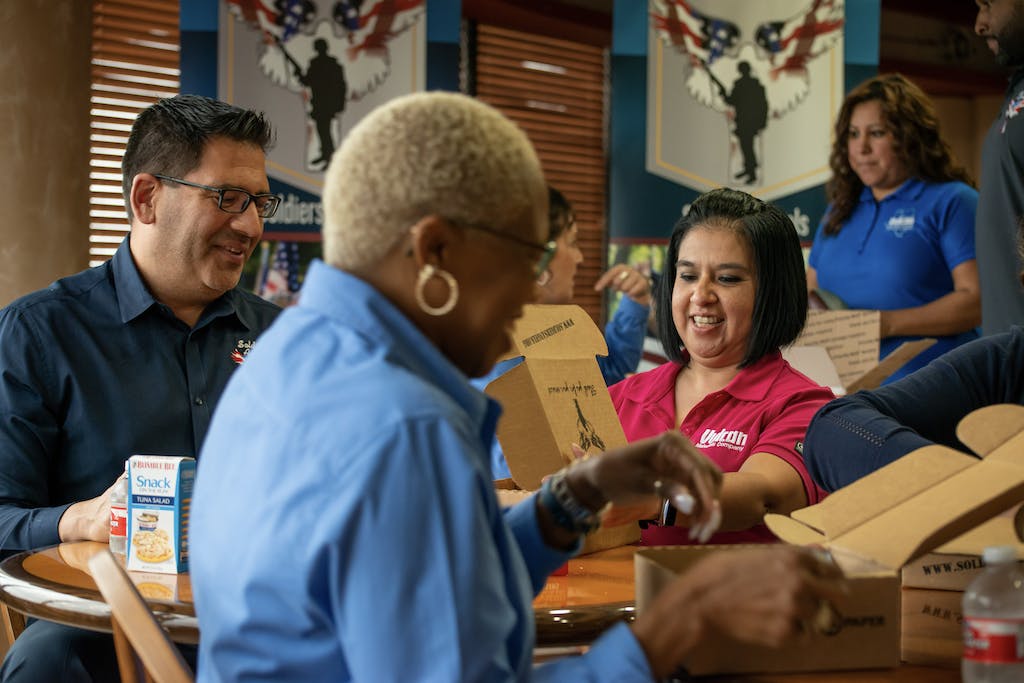 The Vulcan Southwest Division first partnered with Soldiers’ Angels in 2017 for the first Quarry Crusher Run in Texas. Given that San Antonio is Military City, USA, Soldiers’ Angels was a natural charity partner for this race. “The initial idea behind the Quarry Crusher Run was to invite neighbors and other community members into our facility in a fun way to show them what happens behind the gate,” said Katy Boney, Human Resources Supervisor, “but having the ability to raise money and awareness for an organization like Soldiers’ Angels makes it truly special.”

Vulcan again partnered with Soldiers’ Angels for the 2018 Quarry Crusher Run and was a sponsor for the charity’s 15th-anniversary event.  In total, Vulcan has raised or donated $30,874.00 for Soldiers’ Angels, and numerous employees have given their time and effort to volunteer at events hosted by the organization. 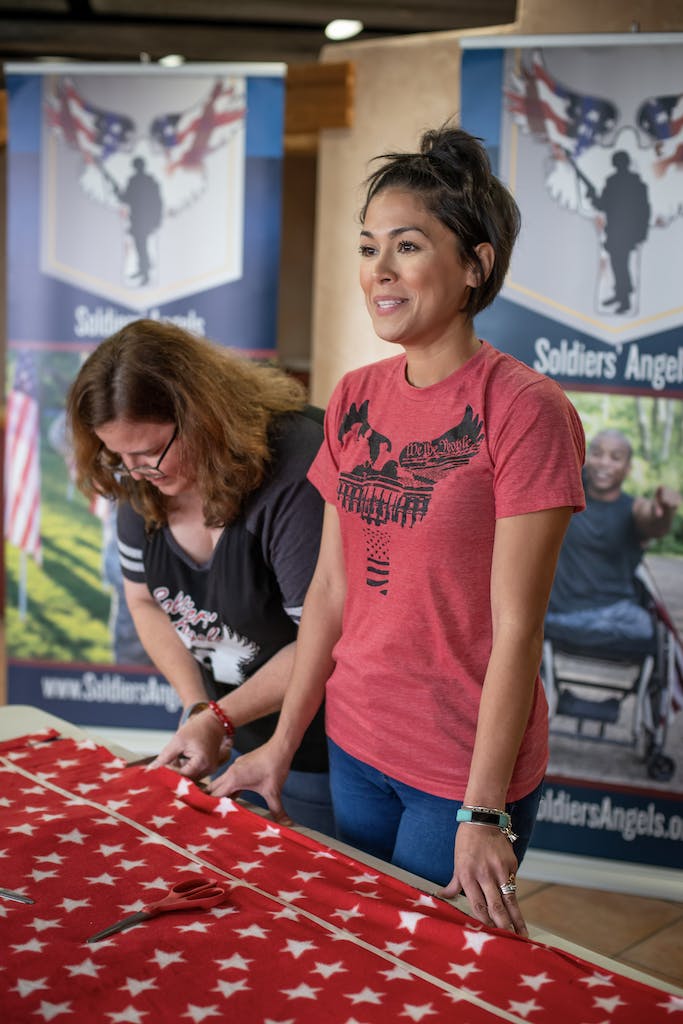 The Girl Scouts of Southwest Texas know first-hand there’s a lot to learn at a quarry. Scouts who attend Camp Metro in San Antonio get hands-on experience and explore skills in a variety of thematic areas, including STEM learning...

The popular TV show “Friday Night Lights” captured the pride and passion Texans have for high school football. That same devotion is evident in the San Antonio area, where “Thursday Night Lights” is a popular attraction for fans...