The popular TV show “Friday Night Lights” captured the pride and passion Texans have for high school football. That same devotion is evident in the San Antonio area, where “Thursday Night Lights” is a popular attraction for fans. On Thursdays throughout each fall, Vulcan sponsors a broadcast segment that recognizes high school students who play football as well as athletes from a variety of other high school sports.

Each week two students are named the Scholar Athletes of the Week. A Vulcan employee presents the students with a certificate during a recorded segment that is aired at halftime of the “Thursday Night Lights” broadcast on the CW35. At the end of the season, a group of three to five Vulcan employees reviews packets submitted by each of the weekly scholar athletes and grades them on their academic and athletic achievements. The student with the highest grade is named the Vulcan Scholar Athlete of the Year. 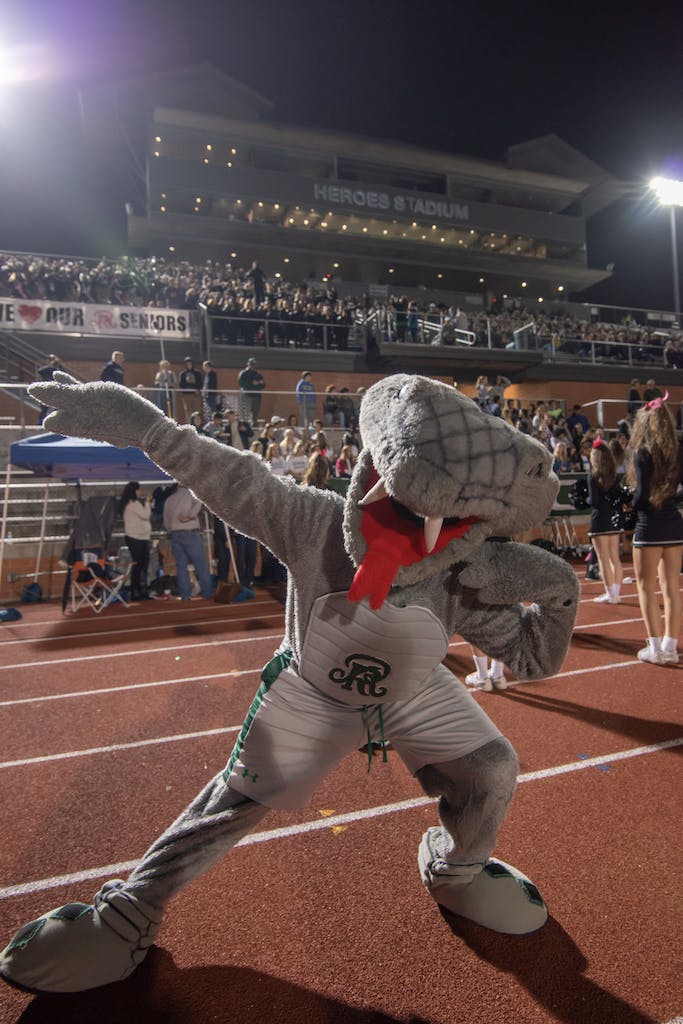 “It’s something that highlights not only what they do on the field but what they do in the classroom,”  said Mike Hernandez, who is a sideline announcer at the “Thursday Night Lights” games and also works as a weathercaster at KABB Fox News 29 San Antonio. Hernandez added that Vulcan’s sponsorship is an important component of the broadcast and means a great deal to parents, players and fans alike.

The Girl Scouts of Southwest Texas know first-hand there’s a lot to learn at a quarry. Scouts who attend Camp Metro in San Antonio get hands-on experience and explore skills in a variety of thematic areas, including STEM learning...

The Vulcan Southwest Division first partnered with Soldiers' Angels in 2017 for the first Quarry Crusher Run in Texas. Given that San Antonio is Military City, USA, Soldiers' Angels was a natural charity partner for this race...